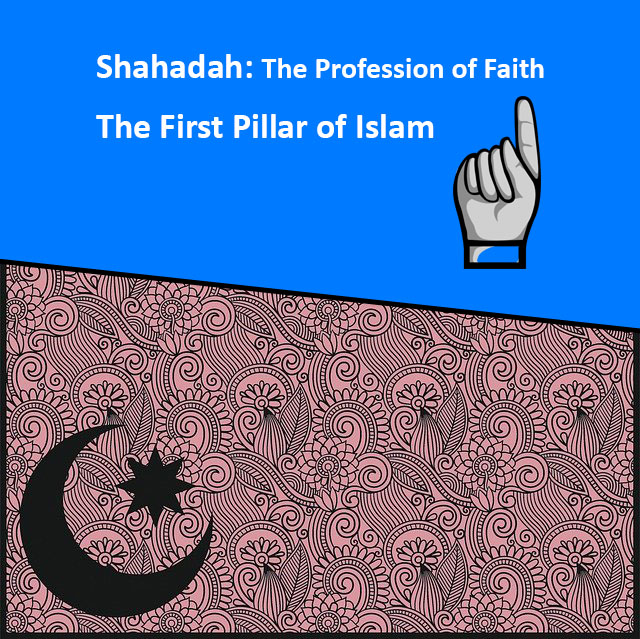 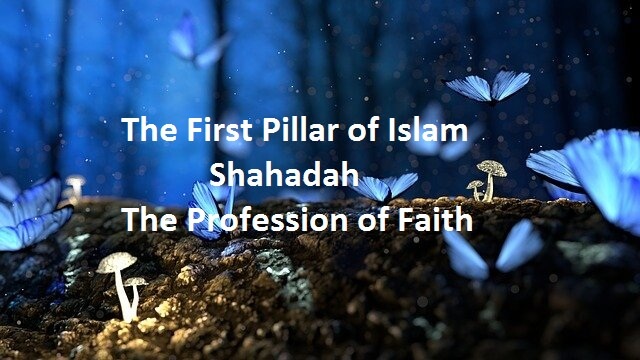 The Profession of Faith (Shahadah) is considered the most basic expression of Islamic teachings. And it is the first pillar of Islam. In Arabic, the word Shahadah refers to ‘testimony’. The first kalimah ‘La ilaha illlahu Muhamadu Rasoolulah’ has two main concepts: 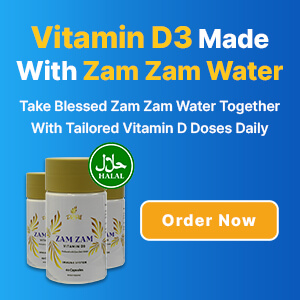 No human being can call himself a Muslim unless he bears witness to the Shahadah because it is the first pillar of Islam. Whoever converts to Islam has to say this declaration and he should understand its meaning and he should have an understanding of the meaning also.

Muslims used to recite every morning when they wake up and before going to sleep. It is recited five times a day when Muslims are called for prayer in a mosque.

The first part: There is no God but Allah: There is only one God we should worship. The full focus of Islamic piety is Allah, the all-knowing, the all-powerful, and the most merciful. In the Arabic language, the word Allah means “God” and this God is considered to be the God who created this world and maintained it till its end. By obeying God’s commands, man acknowledges and is grateful for the wisdom of his creation and is in harmony with the universe.

The second part: Muhammad (PBUH) is the messenger of Allah: It is also important to understand the meaning of the second part of the testimony of faith and its implications. In fact, one may be sometimes straying from the straight path and from Islam itself because he is not properly enforcing the second part of the Declaration of Faith. When one testifies that Muhammad is the Messenger of Allah (S.W.T), he is stating his belief that Muhammad (peace be upon him) was chosen by Allah (S.W.T) to be His Messenger and to convey His message. He chose Him (PBUH) to be His Messenger.

This shows some of the characteristics of Hazrat Muhammad (peace be upon him) because it is clear that Allah (S.W.T) will not choose a person who is a traitor or a liar on the basis of His justice, wisdom, and mercy. ۔ Allah (S.W.T) did not choose anyone for this important mission whom he knew would not deliver the message or who would use this position to his advantage. If anyone claims that the Holy Prophet is not really conveying the whole message or has distorted it in any way, then he is really saying that Allah (S.W.T) did not know who was the right or the best person to become a messenger. This is blatant disbelief

Second, when one bears witness to the faith, he also bears witness that Allah (S.W.T.) has been sent for all humanity till the Day of Judgment. From the time of the Prophet (peace and blessings of Allah be upon him) until the Day of Resurrection, it is obligatory for everyone to believe in the Messenger of Allah (S.W.T) and follow him. It also shows that the teachings of the Prophet and his Sunnah are valid and obligatory for all mankind until the Day of Resurrection.

The profession of faith or witness of faith is obligated for the Muslims. On several occasions during our daily life in an ordinary day and in the words of daily prayers, We (Muslims) recite this Shahadah, “I bear witness that there is no god but Allah (S.W.T.) and that Muhammad (P.B.U.H.) is His Prophet.” There is no formal restriction on the time and place of these words. To become a member of the Muslim community, one must believe in and practice this belief in the oneness of God and the prophethood of Muhammad (SAW). In order to be a true believer in the faith that represents the relationship between the speaker and God, one must express one’s true knowledge of the meaning of the word of mouth as well as sincere belief.

This site may contain affiliate links, which means we may receive a commission if you click a link and purchase something that we recommended.